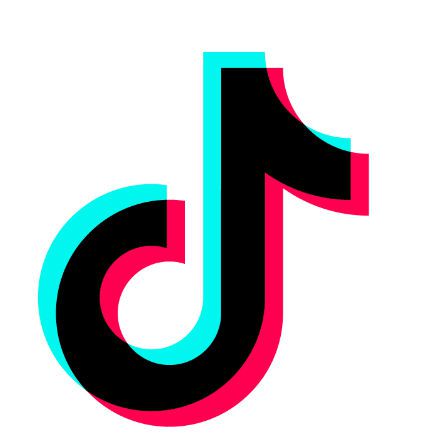 TikTok, the innocent app teenagers obsess over has become the latest recruitment tool for organized terrorist groups. TikTok has removed nearly two dozen accounts posting terrorist propaganda, creating hysteria among concerned parents whose children utilize the app. Some of these videos include Islamic State Anthems, gory footage of beheaded corpses, and even ISIS fighters. These videos not only disturb children who handle the app, but they also promote violence and brutality to younger generations. The wide age range of audiences who engage in the app is one of the many reasons why ISIS has chosen TikTok in order to recruit followers. With 110 million downloads, TikTok is a growing app, conveniently with two thirds of users under the age of thirty (mediakix.com). Since the mind can be most easily manipulated in younger people, teenagers and children are ISIS’s main targets. The leaders of ISIS created the propaganda videos to be as appealing as possible to its audience. They accomplished this by adding hearts and pink emojis onto videos in order to create a sense of safety.

This is not the first time ISIS has used social media in an attempt at recruiting young adults. In the past, the Islamic State has posted advertisements on Facebook and Twitter. These companies have worked relentlessly to keep their databases clear of such terrorist propaganda, and TikTok is no different. TikTok is run by a mega Chinese tech company called Byte Dance, who claim to have created certain algorithms to limit inappropriate conduct present in the app. Between ISIS’s threatening propaganda and Byte Dance’s control over the app, lawmakers are very concerned with the intentions of the app. Since TikTok users have developed real and alarming addictions, there are many ways ISIS representatives and Byte Dance can take advantage of users. Although both risks are hypothetical, lawmakers have considered TikTok to be a national security risk.

Although it is not clear how big of a presence ISIS has made on TikTok, officials believe that the propaganda will only grow. Facebook said in September that it removed 26 million pieces of global terrorist propaganda in the past two years (theverge.com). This gives lawmakers a probable reason to infer that this is only the beginning of terrorist recruitment posts on TikTok. As the app continues to grow it is crucial that the algorithm used to filter inappropriate content is efficient enough to largely limit the amount of posts created promoting violent actions, especially those terrorist related.