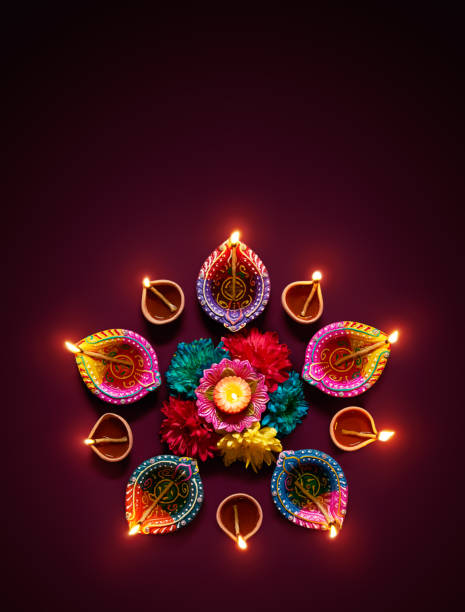 As a matter of fact, I know it is past the date. But, still, I would like to spread the awareness of this famous and significant festival celebrated by Hindus, Sikhs, Jains, and Newar Buddhists. 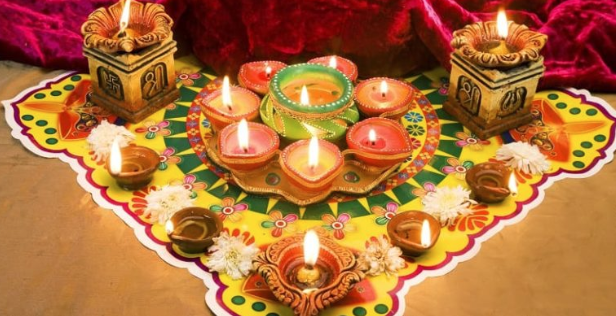 Diwali is a major festival based on religious celebrations in Hinduism. It is known by a different name that is Deepawali in the southern part of India. It is usually occurs in late October or early November according to the Gregorian calendar. In Hindu Calendar, it is known as the Kartika Masam which simply means the Hindu Lunisolar month. There are different purposes and symbolic key ideas of celebrating behind this festival such as “victory of light over darkness, good over evil, and knowledge over ignorance.” There are various observances such as lighting diyas around the house; this belief is to protect the home from demons at night. Decorating home with beautiful rangolis (floor designs) in front of the main door is another common practice. This is to welcome the Goddess Lakshmi to home, as she was born on Diwali Eve which is the first day of celebration. The festival lasts for five days. In the northern part of India, it is believed that Lord Rama (avatar of Lord Vishnu, who is the creator of the universe) returns with Goddess Sita to Ayodhya after defeating the evil Ravana. So, people light lamps on their way home as it was a dark and moonless night. People perform some ritual prayers at home to worship the gods/goddesses on this day, or they visit a Hindu temple. Lamps are surrounded by the idols of Gods. They also have flowers and fruits along with it. Some of the diyas look very appealing as they are colorful and decorated with different designs on them. Everyone shops and wears new traditional clothes. For instance, men wear a variety of a kurta (loose collarless shirt) and women wear churidar or sarees with jewelry on it. In the southern part of India, everyone dresses really well as it is has an obsession of traditional fashion and jewelry made out of pure gold or diamonds. Places around the cities are lit with the decorations. Towards the end of the festival, people light and burst firecrackers with family and friends for fun.