The Australian Wildfires: What you Need to Know 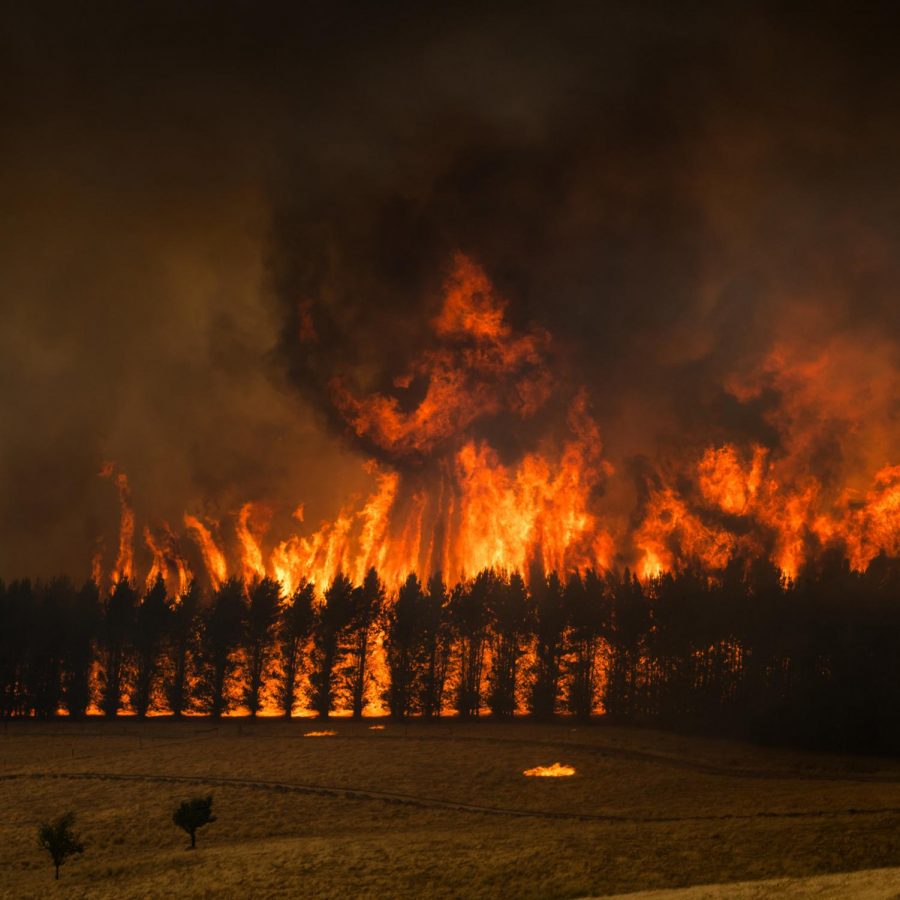 Devastating and destructive wildfires have been spreading across the coastline of Australia for the past few months destroying over 7.3 million hectares of land. The catastrophic and deadly fires have affected millions of people, and if not stopped will affect millions more. Despite the efforts of the Australian, United States, Canadian, and New Zealand fire fighting crews, the hostile flames continue to rage onwards putting the world at serious risk of permanent damage. Although it is common for Australia to experience advanced bushfires yearly, the world has never seen such advanced flames as the ones currently swallowing Australian wildlife. Scientists do not have one final theory, nonetheless, it is a common agreement that the combined factors of climate change, increased winds, and extreme drought all contribute to the final product: detrimental wildfires.

Effect on the Environment

As many have become aware, the bush fires have had a calamitous influence over the animal species inhabiting the burning land. As commonly displayed by the media, kangaroos, birds, frogs, rodents, and koalas have been terminated by the masses and forcefully stranded with no land to call home. However, although tragic, the loss of animal life is only one of many negative effects the fires have on the environment. As seen from the International Space Station smoke from the fires can be seen surrounding the entire earth. Despite the already detrimental greenhouse gas epidemic destroying the atmosphere, a wildfire of this magnitude will only cause climate change to be that much more forceful.

What can be done?

There are currently 2700 firefighters battling the colossal blaze with millions of dollars donated for support, howbeit, the most influential way one can help is to restrain from emitting excess carbon gasses into the atmosphere. Donations, awareness, and time will regulate the current obstacle, but without dedication towards repairing the root of the issue more tragic wildfires will continue to demolish the earth. Climate change results in a domino effect of misfortunes, the most recent of which is the Australian wildfires. Thus, the most effective accommodation one can contribute to the preservation of the earth and the prevention of further wildfires is the avoidance of using products that result in carbon gas emissions.