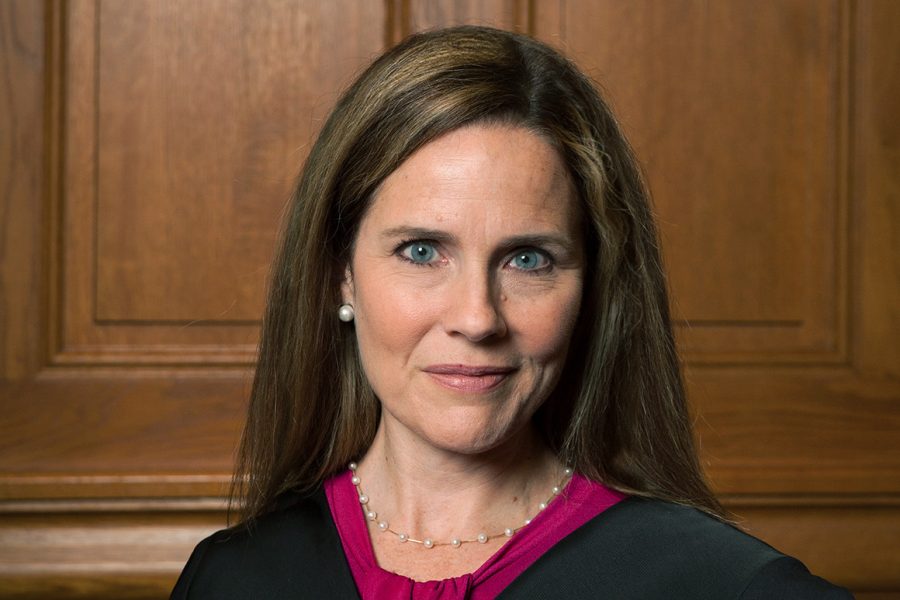 The Senate recently confirmed justice Amy Coney Barrett to the Supreme Court of the United States. Here’s what you need to know:

To start, Amy Coney Barrett, now confirmed, becomes the 115th Associate Justice in the history of the United States Supreme Court. Barret, 48, is also the youngest woman to have ever been confirmed to the court. Barrett replaces Justice Ruth Bader Ginsburg, who sadly passed away earlier this year.

Barrett completed her higher education at Notre Dame College in South Bend, Indiana. She then went on to eventually teach law at Notre Dame, specializing in civil procedure and constitutional law. After her teaching career was over, Barrett was nominated to serve as a circuit judge on the United States Court of Appeals in the Seventh Circuit, before being nominated for the Supreme Court.

Concerning her family, Barrett is a mother of school-aged children, making her the first ever mother of school-aged children to be appointed to the court. She is married to a former federal prosecutor, and the two are known for having conversations over law at the dinner table. Moveover, Barrett is the eldest of seven children, who was raised in New Orleans. Her father worked as a lawyer for an Oil Company, likely influencing her desire to become involved in the field of law.

Barrett holds herself to very high standards, and is procedural in her every move. During Senate questioning, Barrett refused to answer hypothetical questions, instead referring to her desire to discuss the issue with colleagues and follow the legal process. More importantly, Barrett clarified that she has no agenda, and will listen to each case on an individual basis. After all, Barrett made clear, “a justice cannot rule on an issue unless there is a case presented to the court.”

With Barrett’s addition to the court, the majority is now 6-3 in favor of Conservatives. This leaves cases that can potentially be knocked down or appealed, such as Roe v Wade, up in the air.