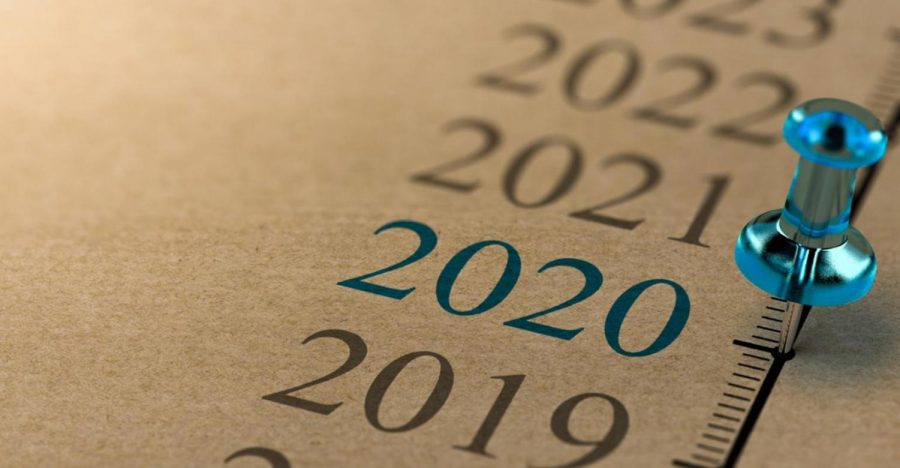 The year 2020 has been catastrophic for all. However, through all the blood sweat, and tears we have made it to this point, and plan on taking these experiences as a learning curve to better ourselves for the future. In theory, this is a great outlook on life, but some rumors debunk all hope for the future, for some people claim the world will be ending in just a few short weeks on December 21st, 2020. As once a trending idea in 2012, many believed that the Mayans foreshadowed the end of the world for the end of the Long Count Calendar (which we use today) marked the beginning of a new life, in which many interpreted this to mean that once the calendar ended which was believed to be on December 21st, 2012, the world would reset and be the end of our lives as we know it. The Grand Cycle which would start on December 22nd, 2012 would mark the start of a new life, one we would not be a part of. When this theory was first introduced in 2012, mass hysteria occurred with internet memes taking over, and a large portion of the world was in a state of panic. After no extraordinary world-ending meteors destroyed the earth in 2012, many people moved on with their lives and forgot that the theory even existed. That is until the almost “too bad to be true” 2020 rolled around and new theories were devised.

Best described by scientist Paolo Tagaloguin of The Sun, the Mayans could not have been completely wrong, for the end of the world is still a near possibility. This is mainly because the Gregorian Calendar which we use today had an eight-year shift from the Mayans calendars, making today’s actual year 2012. Tagaloguin described it as follows, “Following the Julian Calendar, we are technically in 2012 … The number of days lost in a year due to the shift into the Gregorian Calendar is 11 days … For 268 years using the Gregorian Calendar (1752-2020) times 11 days = 2,948 days. 2,948 days / 365 days (per year) = 8 years.” In other words, there is still a possibility that the Mayan’s predictions could be correct. What makes the entire theory’s validity skyrocket is the fact that doomsday Biblical verses sighting plagues, locusts, and hellfires all have occurred in 2020. The Coronavirus, locust infestations in Africa, and the Australian Wildfires all have taken the world aback into shock, stirring up panic and fear throughout society.

The additional shock factor of Saturn and Jupiter aligning for the first time in centuries simply adds to the entire eerie factor of the theory. As stated by Evangelical Christian pastor Paul Begley, the astrological signs seem to align with Mayan’s fears: “December 21, 2020, during the great conjunction when Jupiter and Saturn come within 0.1 degrees of one another and create the brightest star in the skies since the star of Bethlehem.” Regardless of all the stars that point to the legitimacy of the entire theory, there is no solid evidence that can prove the Mayan’s used any scientific data to back their findings. At the end of the day, the entire theory is just that, a theory, and it is important to note that all points made can never be completely proven or justified, simply astrologists and theologists working together to foreshadow the future. This is one of many Doomsday theories to have crossed the modern world, all of which have been incorrect, so this holiday season do not fear for your life or the world ending.