A Link Between Depression Rates and Social Media Use is Discovered 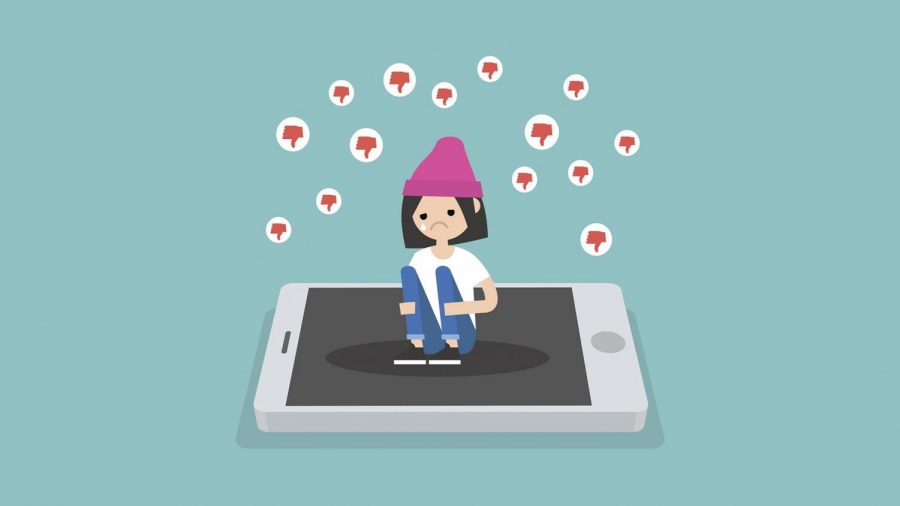 Dr. Brian Primark, the dean of the College of Education and Health Professions and professor of public health at the University of Arkansas headed a study that investigated the link between depression and social media in teens. The study concluded that teens who increased their use of social media were significantly more likely to develop depression within six months. Young adults who used social media 300 minutes a day were 2.8 more times likely to develop depression than young adults who used social media 120 minutes a day. This study was significant in its findings because it highlighted that heavy use of social media led to depression, not depression leading to heavy social media use. In 2018, Primark also worked with professors at the University of Pittsburgh and found that in a survey done by 1,000 adults aged 18 to 30 of various ethnicities, income and employment, and sexual orientation the link between depression and social media use was also present. Dr. Jaime Sidani, a co-author of the study, described one of the reasons depression rates and social media use coincide with each other. She stated, “Social media is often curated to emphasize positive portrayals. This can be especially difficult for young adults who are at critical junctures in life-related to identity development and feel that they can’t measure up to the impossible ideals they are exposed to.” Primark also reflected on the results of this study saying that in the age of Covid-19, it is especially important to find ways to communicate with people in a way that won’t affect your mental health.