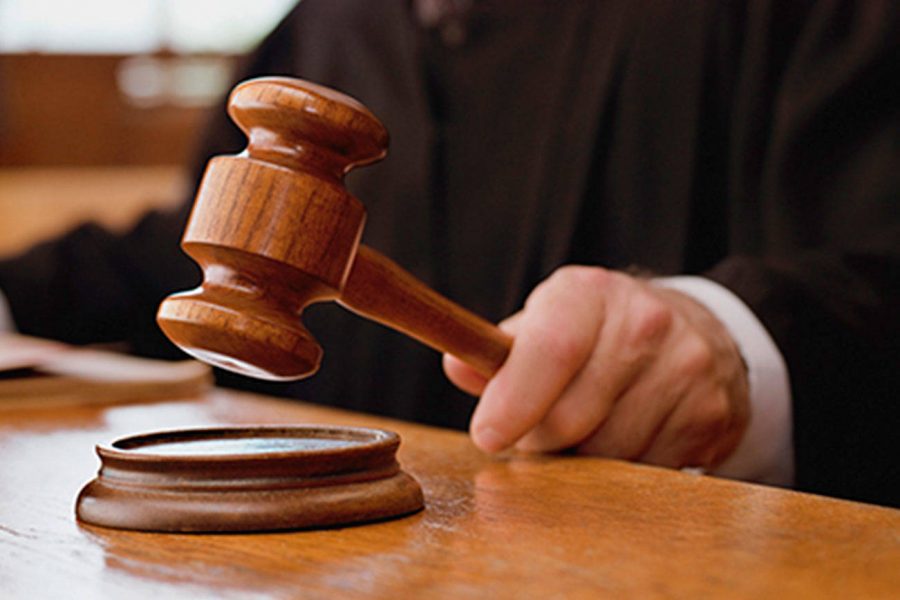 Mock Trial is a competition in which students from all around the nation compete in mock-court cases. Each student is given the same case, and with their school’s team, the students fill the roles of student jurors, attorneys, timekeepers, and witnesses. Each team has ten members, but others can still join the actual club.
The role of the attorney is to act as an attorney in this provided case. The attorney must cross-examine the other team’s witnesses, object to the other team’s actions, provide opening and closing arguments in the case, and question their own witnesses directly.

The witness must answer questions from both their own team’s attorneys on direct examination and the opposing team’s attorneys on cross-examination. They must stay true to their provided statement. If they lie on the stand, they can be impeached, which means they no longer participate in that day’s trial.

The timekeeper is responsible for ensuring no lawyer or witness exceeds the time allotted to perform.

The student jurors come up with a verdict, with the judge deciding the ultimate verdict at the end of the trial.

Mock Trial requires a lot of work, effort, and late nights. However, in the end, it is all worth it.

Some honorable mentions from that night:

Cassandra Dalton: She was amazing in her closing statements, got multiple compliments from both her attorney coach, teacher coach, and the attorney acting as the judge. She is a talented performer and a terrifying lawyer to be crossed against.

Robert Maravelias: He performed as a fantastic witness. He was playing the role of a police officer, and was quite believable. He answered perfectly on direct and evaded being impeached on cross.
Averie Engel: She provided a perfect opening statement. For her first year in being an attorney, you could never have told that it was her first year questioning someone on cross. She made a terrifying attorney.

Jeffrey Karpelson: He performed as an amazing witness, especially for his first year. He did not crack under the pressure, and when the other team attempted to impeach him, he easily evaded their attacks.

To the school’s Mock Trial team–Good job and congratulations on your first victory of the season!