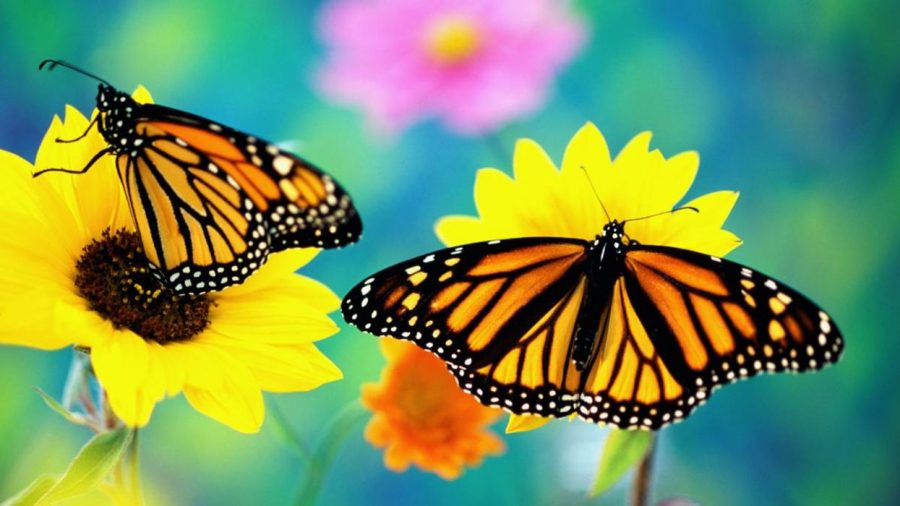 A team of scientists investing in the population of butterflies west of the Rocky Mountains discovered that the number of butterflies has been steadily decreasing by 1.6 percent every year since 1977. Matt Forister, a biologist at the University of Nevada and the study’s lead author said “Certainly many butterfly species are becoming so rare it’s hard for some people to see what were once widespread, common species.” Some butterfly populations, such as the lesser-known Boisduval’s blue and the California dogface butterfly are being pushed to extinction because of the climate change in the region. The region is becoming dryer and warmer each year which is detrimental to the butterflies. The team of scientists even watched the population of butterflies who lived in areas with no human or agricultural threat, and their populations still declined, further reinforcing the fact that the culprit of the decline is climate change. Since the summers are becoming warmer and longer, the nectar supply that the butterflies need to survive is becoming smaller. The effect that a declining butterfly population will have on humans is also concerning. Dara Satterfield, a butterfly researcher at the Smithsonian Conservation Biology Institute said “We know butterflies and moths act as pollinators, decomposers, nutrient-transport vessels, and food sources for birds and other wildlife.” If many butterfly populations were to become extinct, it would cause a chain reaction in the food chain eventually affecting humans. Matt Forister has also informed that since butterflies are struggling to survive in the wild, people should take into consideration what kind of products they use in their backyard, such as pesticides which can aid in the decline of the butterfly population.