SpaceX just launched another test flight of an early Mars rocket prototype at its South Texas facility, sending the towering silver spacecraft soaring to a height of about six miles above Earth, then performing a series of aerial acrobatics before re-lighting two of its engines and landing it upright on a landing pad. 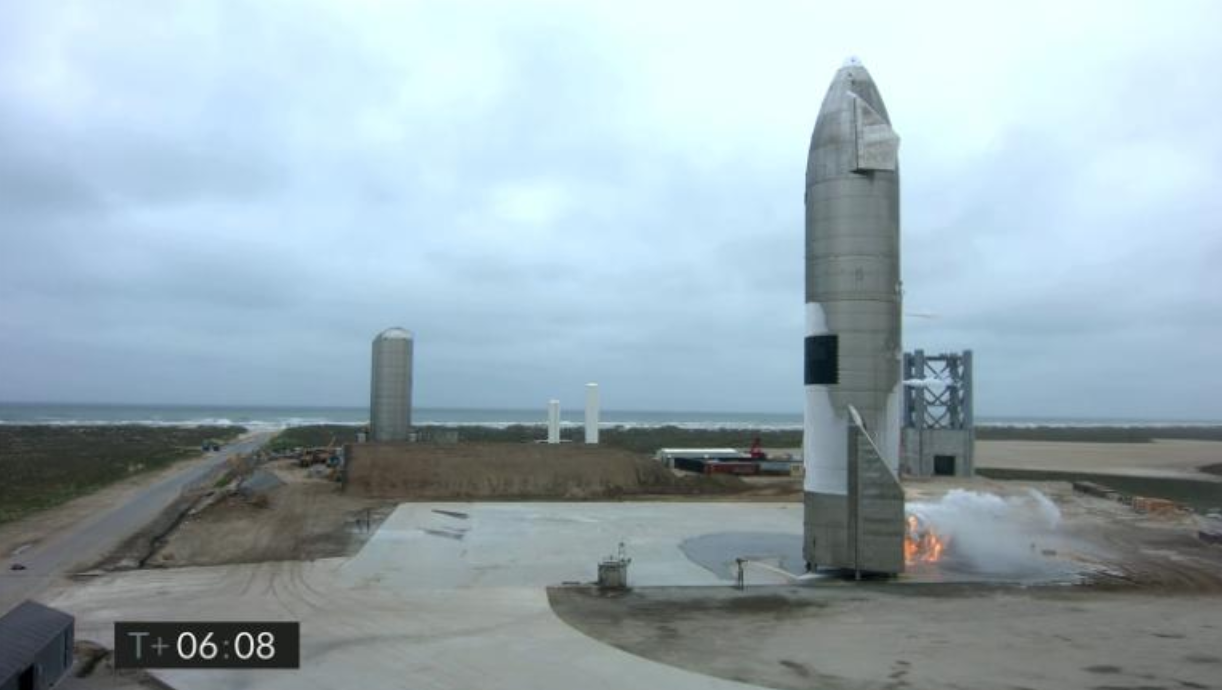 SpaceX’s Starship Mars rocket prototype installed on the launch pad at a facility in South TX.

The SN15 spacecraft was the fifth of SpaceX’s rocket prototypes to attempt such a landing, and the first to succeed. This event takes place after four prototypes occurred in the past that tried to land safely after flying for a few miles of distance into the air, all of which ended in the result of explosions. SN15, the particular spacecraft is a prototype for Starship, Elon Musk, the CEO of SpaceX, the rocket that he envisages will one day transport the first humans to Mars. According to SpaceX, the spacecraft accumulates numerous adaptations and advantages over its predecessors. Notable upgrades include advanced hardware, broader communication and navigation systems, up-to-date software, and the massive Raptor engines.

During a September 2019 media event, Musk first elucidated Starship’s intended landing method. He described it as a unique maneuver that would see the rocket dive back through the air with its bottom surface pointed towards Earth as its four fins shift slightly to keep it steady. It is a movement that Musk said is intended to resemble how a skydiver would fall through the air, rather than the straight vertical descent that SpaceX’s Falcon 9 rockets employ when they come in for landings.

SN-15 taking off from the launch pad.

According to SpaceX, perfecting the belly-flop landing maneuver is vitally essential to “enable a completely reusable transportation system to carry both crew and cargo on long-duration, interplanetary flights and help humanity return to the Moon, and travel to Mars and beyond.”

SN11, the most recent prototype to fly, exploded during landing, rained shrapnel on a nearby beach, and threatened nearby video equipment that was set up by YouTubers trying to capture footage of the launch. The prototype before that, SN10, landed upright in March but independent footage of the event showed the vehicle exploded about three minutes later.

All of SpaceX’s Starship prototypes thus far have been far less powerful than the final product envisioned by Musk. While most of the test vehicles have had three engines, the final spaceship is expected to have more than 30, including a separate, massive rocket booster, dubbed Super Heavy, used for getting to orbit. SpaceX has yet to publicly test that Super Heavy rocket booster despite Musk having stated that Starship spacecraft will enter orbit within a year.

NASA’s Artemis moon program will additionally receive a slightly updated version of the spacecraft from SpaceX. Starship will be utilized to ferry astronauts from a space station orbiting the moon down to the lunar surface within the next few years, marking the first time humans have returned to the moon since NASA’s mid-20th Century Apollo program. 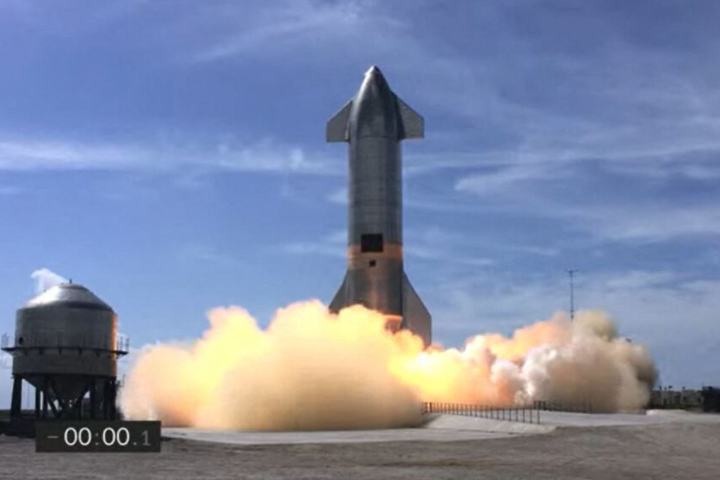