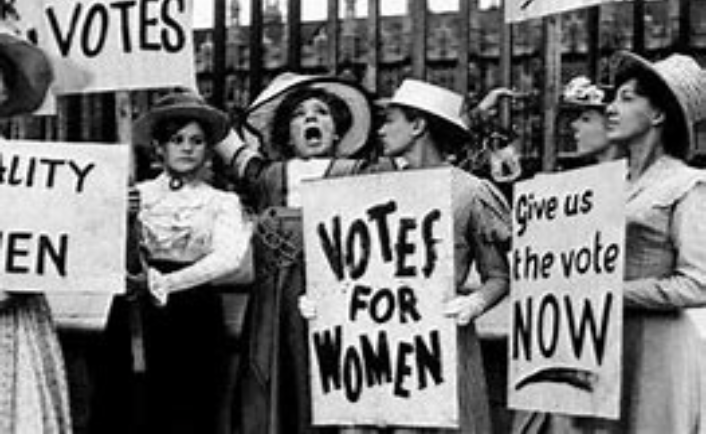 March is coming up soon, which also means that it is the start of women’s history month! The National Women’s History Project, an interest group, was able to lobby for recognition of what started out as International Women’s Day, in March of 1980. Women are important within society and advance so many areas such as science, literature, politics, math, athletics, entertainment, and more. Throughout history, women have fought for their rights and been brave enough to stand up for what they believe in. Here are a few symbolic achievements that women have accomplished throughout history:

Seneca Falls Convention of 1841: This convention was one of the first women’s rights conventions held in America and many individuals met to declare that women have the right “to the elective franchise”, like men.

Roe v Wade: This landmark decision in the supreme court case, Roe v Wade, was able to grant women all over the United States the right to an abortion which expanded the rights of mothers in the country.

Amelia Earhart: Amelia Earhart was the first woman to cross the Atlantic in an airplane which was something many did not see coming as it was typically a  male dominated field. She had won many awards, and was able to “circumnavigate the globe at its widest point, the Equator” and break the gender stereotypes. 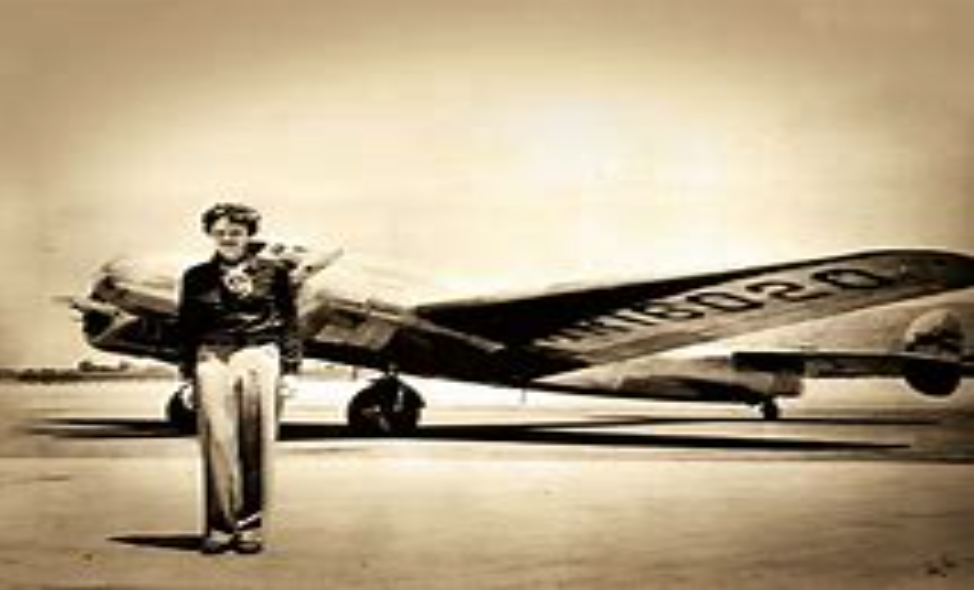 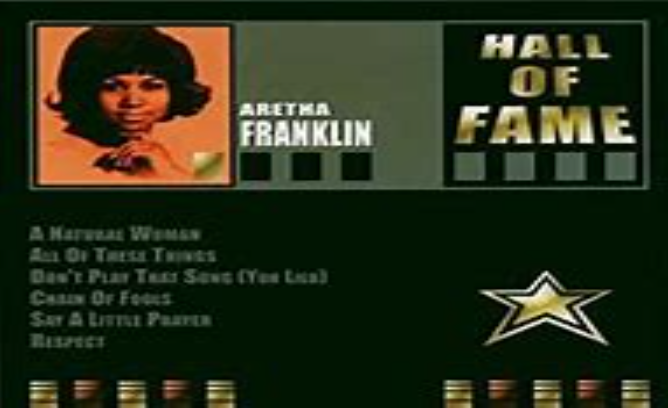 The Passage of the Nineteenth Amendment: The nineteenth amendment, in the Constitution, effectively granted women in the United States the right to participate in democracy and cast a vote. This was huge for women as they could now weigh in on elections and have a say in the nation’s direction.