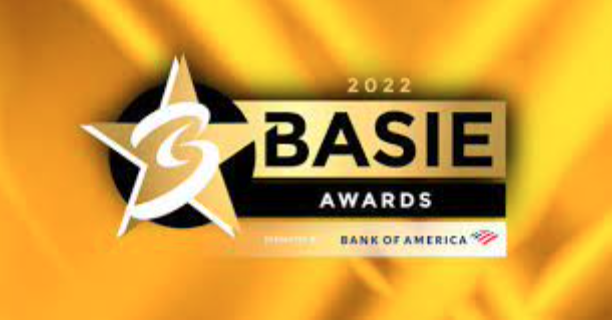 On May 25th, the 17th Annual Basie Awards took place at the Count Basie Center for the Arts in Red Bank. This is a yearly celebration of the most talented high school performers in the Monmouth County area for their performances in their school productions. The selected schools are all evaluated for their dramas in the fall and musicals in the spring. This year, 16 dramas and 23 musicals throughout Monmouth County were subject to evaluation. For Colts Neck High School, Count Basie judges attended performances of the fall play, Exit The Body, and the spring musical, Bye Bye Birdie. All leading actors and actresses were critiqued and rated on a scale of “Fair”, “Good”, “Very Good”, “Excellent”, and “Outstanding.” The judges had also analyzed the directing, set, costume design, choreography, lighting, and orchestra of each performance. These evaluations were released about a month after the performances, and full nominations were announced on April 27th. Colts Neck High School had brought home two nominations for the Cougar Theatre Company. Saverio Renda was nominated for Featured Ensemble Performer in a Drama for his portrayal of Randolph in “Exit The Body”, and Carly Cavanaugh was nominated for Featured Female Performer in a Musical for her portrayal of Ursula Merkle in “Bye Bye Birdie.” In addition, Alex Risi and Anastasiya Vasilenko had rehearsed for the Basie Awards opening number! Congratulations to all of the nominees and winners of the Basie Awards!