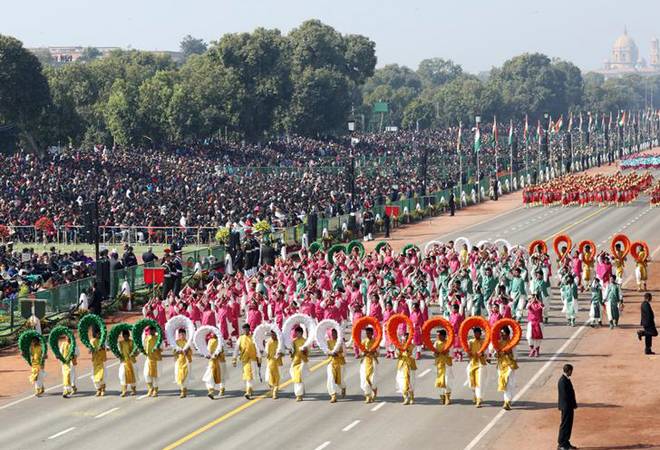 India celebrated its Republic Day on January 26th. This year, it completed 70 years of celebration of that particular day. It is widely celebrated across the nation as everyone hoists the National Flag of India in their nearby communities. It is mainly held in the national capital of India, New Delhi. The President of India, Ramnath Kovind, takes the honors by hoisting the flag near the gates of the Rashtrapati Bhavan, the presidential residence. Then, it is followed by a parade on rajpath which represents its unity in diversity and rich cultural heritage. Thousands of people across the country go to Delhi to see the celebrations that takes place. This day mainly represents that the Indian National Congress (INS) declared the Declaration of Indian Independence. This day celebrates the oncoming force into the Constitution of India. This is how the Republic Day in India is celebrated.