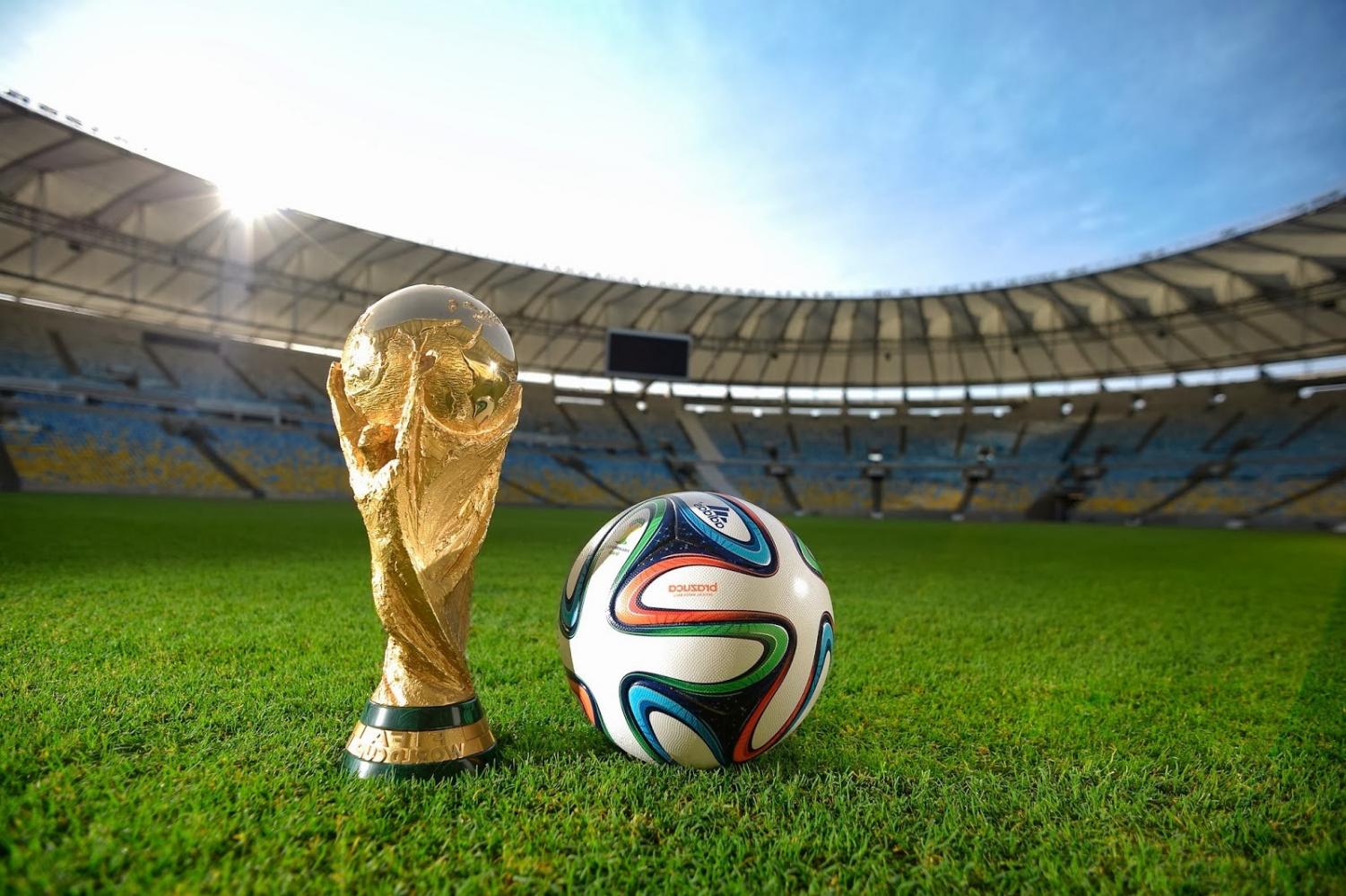 Why You Should Watch the 2019 Women’s World Cup

France is hosting the tournament this year and is also a major contender to win it all. They beat the United States in January in front of a rowdy, sellout crowd in Le Havre, France, full of Les Bleus jerseys. After France’s Men’s National Team won the World Cup last year, French fans are eager to watch their women’s team strive to do the same on home soil.  The semifinals and finals in Lyon have been sold out for months as have the other knockout rounds and most of the group stage matches. The crowds at the games will not disappoint in bringing the spirit of soccer fans from all over the globe. Any fan of soccer should be excited for the 2019 World Cup. Unlike some other sports, women’s soccer follow the same rules, standards, and principles as men’s soccer. This summer is just another chance for soccer fans to enjoy exciting matches daily, all leading up the ultimate championship game.

The United States is the favorite to win it all this year. The team is led by captains Alex Morgan, Megan Rapinoe, and Carli Lloyd. Morgan scored 18 goals in 19 games in 2018 and ha not slowed down this year. Rapinoe is the U.S.’s assist leader and provides for some spectacular goals herself. Finally, Lloyd scored a hat trick in 16 minutes in the 2015 World Cup final and is continuing to provide vital leadership off the bench for the team. Not to be forgotten are Tobin Heath, probably the savviest player on the ball in the world; Julie Ertz, the defensive backbone of the midfield and not bad for scoring goals either; Rose Lavelle, the smooth, playmaking attacking midfielder; Becky Sauerbrunn, the defensive stalwart for ten years; and Kelley O’Hara, the outside that is one of the best attacking and defending 1-v-1 players in the world. In every position on the field, the U.S. is a force to be reckoned with.

The 2019 Women’s World Cup should be marked on your calendar to be the best sporting event of the year. The tournament officially kicks off on June 7, but the United States begins its journey against Thailand on June 11. In the interest of pure entertainment, any soccer fan would be well-advised to take full advantage.